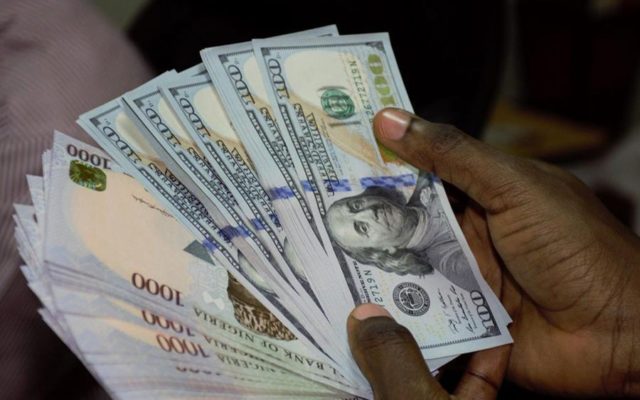 Aliyu Umar Aliyu ,Principal Information Officer FRC who disclosed this in a statement over the weekend quoted the Chairman of the commission, Victor Muruako, saying this at the October monthly lunch time seminar organised by the Bureau of Public Service Reforms (BPSR) in Abuja, with the ‘Strengthening Fiscal Transparency, Accountability & Prudence through the Fiscal Responsibility Act, 2007.’

Muruako,  also highlighted some results achieved by the commission from monitoring and enforcing transparency, accountability and prudence, the core mandates of establishing it.

“The introduction of the Treasury Single Account (TSA) which is a public accounting system whereby ALL the FG receipt, revenue and income are collected into  ONE single Account maintained and managed by the Central Bank of Nigeria.

“The FRC has been instrumental in driving up the Independent Revenue of the FG and this has helped to fill some of the gaps arising from reduced revenue from oil.

“In 2020, Operating Surplus and IGR that accrued to the FG summed up to N533 billion.

“In 2021, the sum jumped by over 100% year-on-year to N1.25 trillion  – the first time in the history of the nation that the Independent Revenue exceeded the one trillion Naira mark.

“As of end of July this year, the total of Operating Surplus and IGR had arrived at N729 billion,” Maruoko explained.

The Chairman also said the commission has continued to reassure the nation that the it is all out to exercise its functions in a manner that will help to achieve the projection of N1.8 trillion for the 2022.

The Chairman however said in spite of these, the act is not devoid of challenges, such as its failure to provide for some offenses, the stipulation of the appropriate sanctions/punishments for defaulters, and that there is lack of holistic adoption of the act by states and Local Governments which gulp more than 48% of the national resources and a major drawback to the quest for transparency and accountability.

“Although, the publication of daily payment report by the OAGF has recorded significant compliance since inception, however, it appears that most MDAs, have not been forthcoming with up-to-date information on their daily financial transaction on the open treasury portal,” Moruako added.

On his part, BPSR DG, Dasuki I. Arabi, said FRC was established by the Fiscal Responsibility Act, 2007, to promote a transparent and accountable government financial management framework for Nigeria.

He also said, “the Bureau’s vision of seeing a Nigeria with a well-functioning, effective and efficient socio-economic system is shared by the vision of the Fiscal Responsibility Commission (FRC) ‘To establish a transparent and accountable government management framework for Nigeria, thus, it is my strong believe that today’s interaction will be both educative, enlightening and fulfilling to all.”