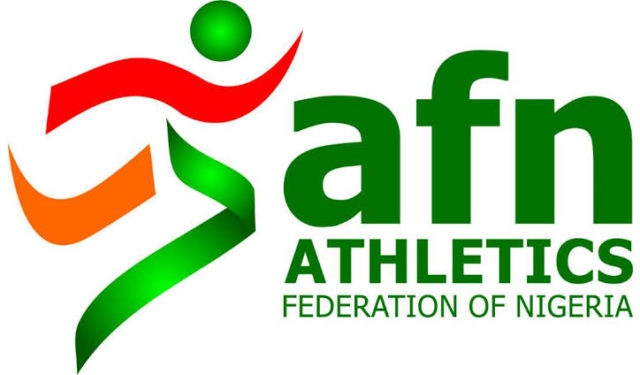 The 2nd Vice President of the Athletics Federation of Nigeria (AFN) Roseline Collins-Okah is now the Chairperson of the Federal Capital Territory (FCT) Athletics Association.

The appointment was signed by the FCT Director of Sports Mr. Luka Istifanus.

A letter of introduction sent to AFN stated that Collins-Okah’s would be responsible for coordinating and regulating all AthIetics activities in the FCT and urge AFN to accord her all needed assistance .

The appointment of former Africa/National Triple jump Champion as FCT Chairperson is well deserved as She has  the needed wealth of experience to  function without stress.

Rosa Collins, As a Federation Member to the World Athletics Championship in Oregon, USA, in August 2022 , achieved World Record and Gold medal through Tobi Amusan (12:12) in 100m hurdles and Silver medal courtesy of Ese Brume in Long jump.

Her robust feat in athletics, Political philanthropism and programme Sponsorship are top notch.

According to her, the latest assignment @ FCT may not be too challenging having played similar roles especially in Edo State as Vice Chairman Athletics in the past. She was also on the board of FCT Athletics association in recent past.